A lot of people ask me, what is the New Normal? 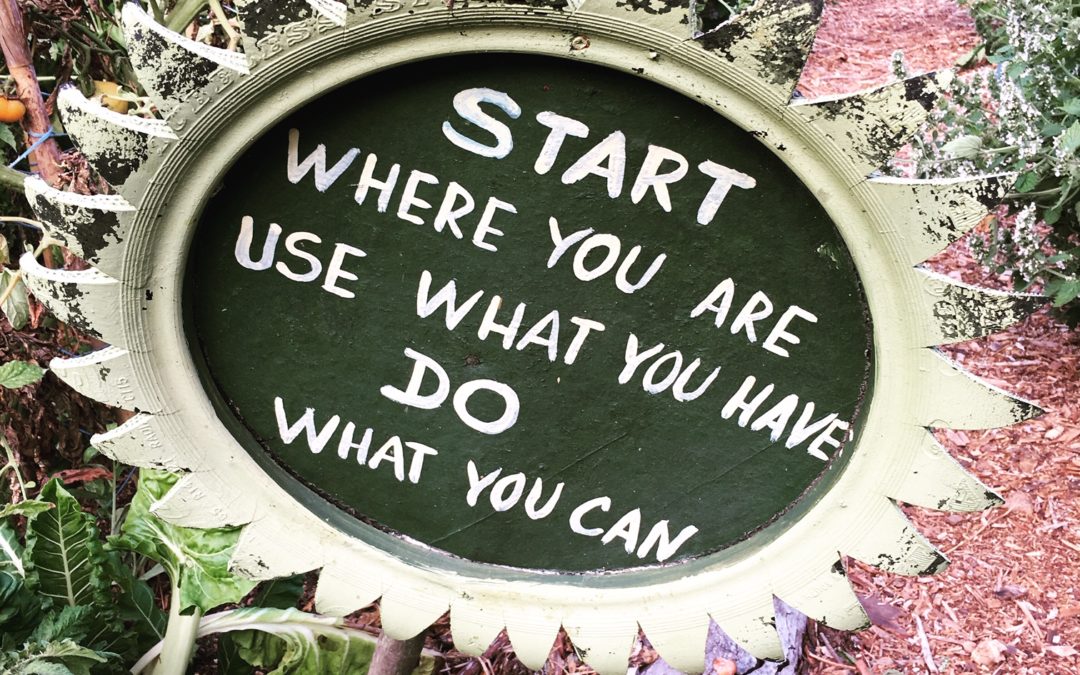 A lot of people have asked me, “What exactly is The New Normal?”

What are the obstacles and how can we overcome them? I think the obstacles are complex, because today money is power, but it is clear that our current financial economic model is not working for us any more. Most people understand that we cannot have endless economic growth on a finite planet.

The media have enlarged the problems, as they are controlled by fewer large corporations that are looking for short term profit. What makes a profit? Shallow sensational news. The information environment has become so complex that it is increasingly difficult to separate out facts from fiction. How can a generation growing up in cities with social media, differentiate between “fake news” which is often created by corporations and politicians interested in short term profits- and true investigative reporting, which is often created without support?

Therefore I will give you some facts:

Did you know that humanity in 45 years has already wiped out 62% of all wild Animals? Loss of biodiversity is just as catastrophic as climate change.(The Guardian). How can you even begin to care, when you were born and raised in a city? Did you know that today, around 55 percent of the world’s population is living in cities? This figure is set to rise to 68 percent over the coming decades ( “Population Division” report from the UN‘s Dept of Economic & Social Affairs.) Climate change and its effects are accelerating, and the only solution is to get rid of fossil fuels. Today, just 162 billionaires have the same wealth as half of humanity. (Huffington Post)

We are living at a critical time in human history.

Our way of life- the reality we have created around material success, short-term profits, and personal benefits at the expense of nature, of the common good, are resulting in climate change, species extinction, resource depletion and wealth inequality.

People tell me I am a pessimist and that ‘technology’ will save us. However we have always had the technology to live beautifully on this planet.  ‘Men have become the tools of their tools’, as Aldous Huxley famously said.

So where do we go from here? What is the new normal?

Without nature humanity cannot thrive. I think we have a moral crisis, a consciousness crisis, and as expected those in power resist change. Political and economic elites fight back and want to keep our destructive ‘business as usual” model. Their reactions should give us strenght to be more creative. Since Normal is Over, we are already in new territory, but we can create a #newnormal way of living with nature. We can embrace ecological economics, and separate facts from fiction. We can do anything with our talents; just ‘start where you are, use what you have, and do what you can’. Start a green project however small. Join a green community, plant trees, regenerate the land, take a course in permaculture, raise bees, join an activist group, use renewable energy, etc.

If you can dream it, you can do it.

We must waste no time in putting our natural world on a path to recovery. Let’s honor this beautiful planet that we call home. I have started to do research for a new series on #Solutions. Any support for The New Normal Foundation will be greatly appreciated and will be #taxdeductable in #Europe and in the #USA. Part of this support will also be used to spread the word about the new updated version of Normal Is Over The Movie 1.1 worldwide, with Vandana Shiva, Charles Eisenstein, Paul Gilding, Lester Brown, Kate Raworth, Michael Mann, and many more ‘keystone’ humans.

You are welcome to contact me and host a screening. The new version of Normal is Over The Movie 1.1 has been translated by awesome volunteers in 8 languages already:)

“What you do makes a difference, and you have to decide what kind of difference you want to make.” Jane Goodall.

This site uses Akismet to reduce spam. Learn how your comment data is processed.